Bernard C. Soriano is the Deputy Director for the California Department of Motor Vehicles. He has over 30 years of engineering and management experience in the private sector and public sector. He previously held engineering and management positions at Hughes Space and Communications, Inc. in Los Angeles, where he designed satellite attitude control systems and was involved in their launch missions. He was also the Assistant Technical Director at the USGA Research and Test Center in New Jersey. In the public sector, Bernard was the Chief Information Officer for the Office of the Secretary of State and was the information technology task force leader on Governor Schwarzenegger’s California Performance Review.

Bernard was also a member of the part-time faculty at the California State University, Sacramento, where he taught courses in the College of Engineering and the College of Business Administration. 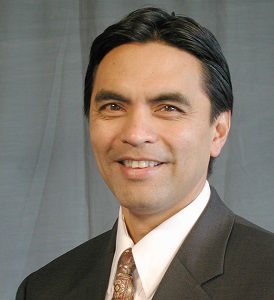