Kristina currently serves on the AAMVA Board of Directors and Executive Committee. Boardman is a graduate of Augustana College in Rock Island, IL, with a degree in Political Science and Philosophy. 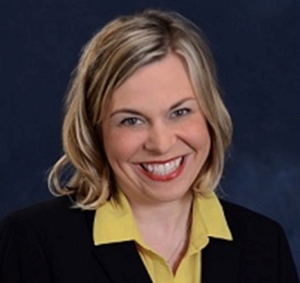