Cindy Taber-Lowry joined AAMVA in March 2017 as the State-to-State Governance Committee Coordinator. She supports the State-to-State Program (S2S), a system that enables states to implement the “one driver, one license” principle. Cindy serves as an IT staff liaison to the S2S Governance Committee, as well as providing business and customer support for jurisdictions not yet participating in S2S.

Prior to joining AAMVA, Cindy was an Assistant Administrator for the Washington State Department of Licensing (DOL), Programs and Services Division, Driver and Vehicles Record. In this role she developed and implemented statewide driver licensing policies, rules, and laws impacting various industries, state and local government, and the citizens of Washington State. While at DOL, Cindy also served as Product Owner during their state-wide Central Issuance System implementation.

Cindy is a graduate of AAMVA’s Leadership Academy and Western Governor’s University, Seattle with a M.B.A. in Management and Strategy. She earned a LEAN Six Sigma Green Belt Certification from the University of Washington in 2014. 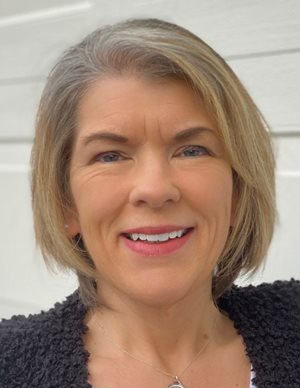