Paul Steier is the director of vehicle programs with AAMVA. Paul joined AAMVA in 2017 as the law enforcement program manager and previously served 25 years as a commissioned officer with the Iowa Department of Transportation where he was director of the Bureau of Investigation & Identity Protection. Prior to his service as bureau director, Paul held the rank of Major working for the DOT’s Motor Vehicle Enforcement Office where he also served as a fraud investigator and commercial vehicle enforcement officer. As a jurisdiction member, Paul served on AAMVA's Fraud Detection and Remediation Working Group since its inception in 2001, he served on the Vehicle Standing Committee for 4 years, and was chair of the Card Design Standard Committee where he also served as chair of the Joint mDL Working Group. 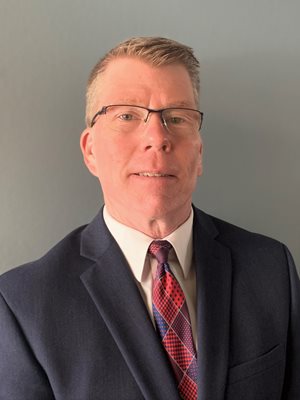